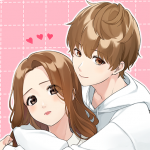 00
Go To Bookmarks
A beautiful simulation game for women dreaming of a real love adventure. Your character is an office employee tired of numerous failures in relationships. Fate has presented your heroine with unpleasant surprises many times, disappointed her in love. Having left behind a string of unsuccessful dates, the heroine controlled by you has already made a decision for herself to take a break, spend time alone. But then fate presents her with a meeting with Rick, a nice guy who looks at her with enthusiastic eyes, where you can drown in love. Are you ready to throw yourself headlong into this novel, because Rick is a high school student?.. Great interactive novels.
Download CHEATS on My Young Boyfriend: Interactive love story game
my-young-boyfriend-v0_0_6321-mod_installer.apk
(Скачали 6)
144.14 Mb
Information about MOD
1. Free Premium Choices
2. Free Premium Outfit 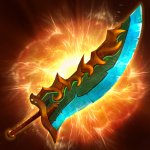 + MOD
No OBB
5.0 +
Dawnblade
Monsters that are sent down by the devil himself are waiting for the player in a mysterious dungeon 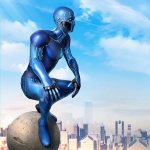 + MOD
No OBB
5.0 +
Black Hole Hero : Vice Vegas Rope Mafia
Not sure how to lower your stress levels? Have you lost your passion both in life and at work? An 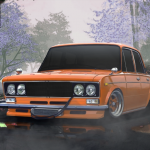 + MOD
No OBB
5.1 +
Project Drag Racing
For drag racing fans. The racing game invites the user to take his car onto the track, where you 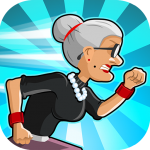 + MOD
No OBB
4.4 +
Angry Gran Run - Running Game
Want to kill time and have fun? Rescue a crazy grandmother from a mental hospital where Dr. Fred 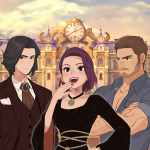 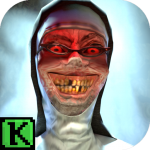 + MOD
No OBB
4.4 +
Evil Nun
Don't like school? Then it's time to get out of it in the game Evil Nun: Horror at School, because 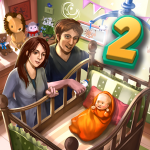 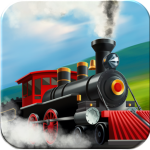