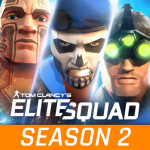 +11
Go To Bookmarks
The mysterious Obtainr corporation has created an AI in its laboratories aimed at fulfilling anti-human goals. Robots placed on the path of evil pose a serious danger. Your task as the commander of the elite special forces is to eliminate the company that has released such a big threat to the world. The user gathers his squad, which includes characters from different projects of the Tom Clancy universe. Since Obtainr robots harm both good and bad heroes, there is a place for both first and second in your squad. Role-playing RPG provides the opportunity to fight one-on-one and five-on-five. Dynamic gameplay.
Download CHEATS on Tom Clancy's Elite Squad - Military RPG
elite-squad-ver-2-3-0-mod.apk
(Скачали 26)
155.89 Mb
Information about MOD
1. MOD Menu
2. One Hit Kill // Kill Enemies with 1 Hit
3. Godmode // Take No Damage
4. Unlimited Orders // No Order Cooldown
5. Clear Wave // Moves to next wave
6. Frozen Enemies // Enemies won’t attack
7. Disable Enemy Abilities // Enemy can’t use Abilities
8. Always Win // Lose = Win
9. All Avatars Unlocked // All Avatars Usable
10. All Soldier Abilities Unlocked // All Soldier Abilities Usable 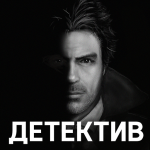 + MOD
No OBB
5.0 +
Detective Story: Jack’s Case
Do you want to feel like a criminal expert? Immerse yourself in the game world to investigate 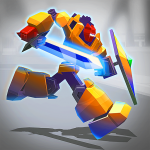 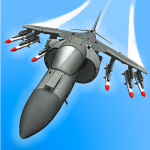 + MOD
No OBB
5.0 +
Idle Air Force Base
The military base is ready to fulfill all the orders of its commander! The user - like an air 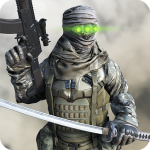 + MOD
No OBB
4.4 +
Earth Protect Squad
Most of all, humanity was afraid of the invasion of alien races, and one day it began. Starting to 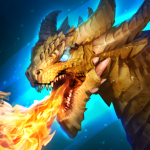 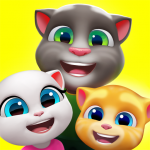 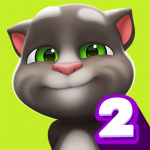 + MOD
No OBB
5.0 +
Мой Говорящий Том 2
The sequel to the game loved by millions! Talking Tom continues to amuse and amuse gamers who are 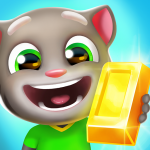