00
Go To Bookmarks
Shadow Fight 3 is a legendary 3D fighting game with RPG elements that will delight you with spectacular battle scenes, colorful characters and a captivating storyline. Three clans are fighting for the shadow power. You have to choose a clan for which you will fight and create a character for yourself. Learn the fighting techniques of all three clans to know how to attack and defend against opponents. Explore a huge world to confront villains and find items for your equipment. Immerse yourself in the SF world to save it from the dark matter that has entered the world. Who are you ready to fight for: samurai, knights or ninjas - it's up to you!
Download CHEATS on Shadow Fight 3 - РПГ файтинг
shadow-fight-3_v1_25_4_menu.apk
(Скачали 1)
232.71 Mb
Information about MOD 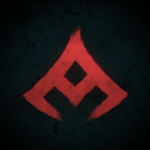 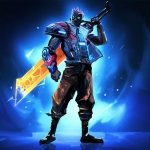 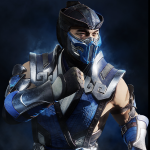 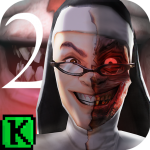 + MOD
No OBB
4.4 +
Evil Nun 2 : Origins Скрытый побег приключенческая
The horror game for android Evil Nun 2 will once again plunge you into the underworld ruled by a 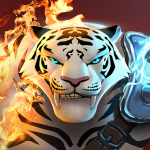 + MOD
No OBB
4.4 +
Might & Magic
Might & Magic: Elemental Guardians is a dynamic toy with strategy and RPG elements for android, 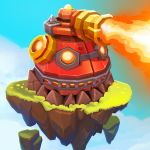 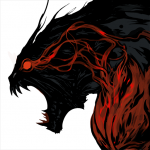 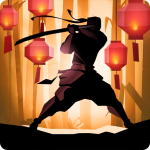 + MOD
No OBB
4.1 +
Shadow Fight 2
Your character has turned into a Shadow without a name, having fallen under the influence of an
Comments (0)
Leave a comment
Приложения