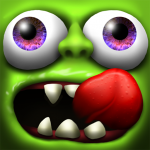 +68
Go To Bookmarks
A stunning arcade game for Android Zombie Tsunami will give you the opportunity to become a zombie leader. So, you have the walking dead at your disposal. Your task: to destroy all life on the planet: devour people and animals, turning them into zombies and replenishing your army with them. You have more than 11 locations at your disposal, where you can deploy a large-scale war against all living things. You have to go through over 300 missions to destroy. You can use zombie birds to attack planes and humans from the air. In this colorful game you must unleash all the power of the walking dead on humanity and enslave it!
Download CHEATS on Zombie Tsunami (ЗОМБИ ЦУНАМИ)
zombie-tsunami-v4_5_2-mod.apk
(Скачали 154)
66.75 Mb
Information about MOD
- Unlimited Money  \ Diamonds 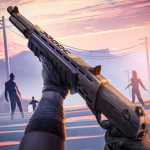 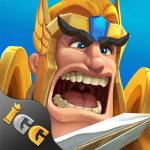 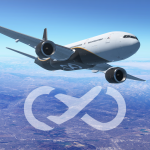 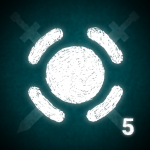 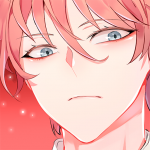 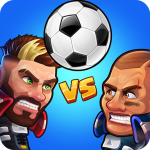 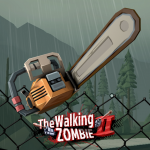 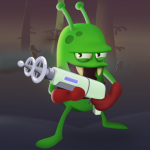 + MOD
No OBB
4.4 +
Zombie Catchers
Think zombies aren't good for anything? Not at all! When the apocalypse occurred on Earth, and
Comments (0)
Leave a comment
Приложения