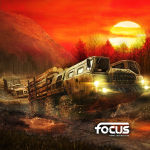 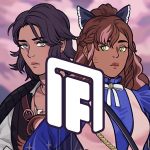 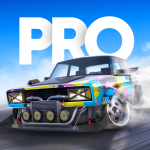 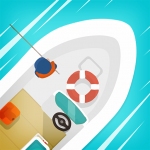 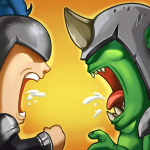 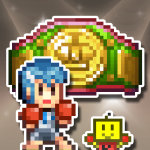 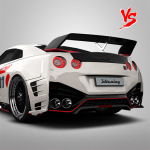 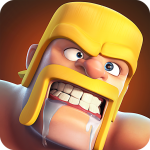 Download Hacking Clash of Clans for Android for free 14.0.12

+22
Go To Bookmarks
Clash of Clans is a strategy game for Android that has won the love of fans all over the world and has over 100 million downloads. Welcome to the world of barbarians, where the only way to survive is to humiliate enemies uncompromisingly and destroy enemy villages. Your task in the game is to build your own village, create a clan of powerful warriors and various combat vehicles that can not only protect your village, but also storm enemy havens. Unite with other clans to fight against players all over the world. Upgrade your heroes, develop tactics of battle and defense, and then no enemy will suit you in front of your onslaught. The clan wars have already begun!
Download CHEATS on Clash of Clans
coc_sv1.apk
(Скачали 1)
172.49 Mb
coc_sv2.apk
(Скачали 4)
191.49 Mb
coc_sv3.apk
(Скачали 4)
192.09 Mb
Information about MOD
MOD 1:
A brand new siege engine!
Stopped Level Up!
Contents of the Town Hall 13
Allow changing the skin of the hero during the update of the Hero
MOD 2:
Town Hall 13 / Builder 9
PvP, PvE, teams work
Unlimited Money / Gold / Resources
Zero build time, free updates
Create and join a clan, communicate with other players
Global chat available
Troops as heroes available / Infinitive placement 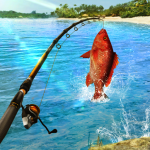 + MOD
No OBB
4.1 +
Fishing Clash
Do you like fishing? Now you don't have to leave the couch to show off your catch. This 3D 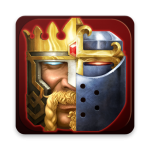 + MOD
No OBB
4.0.3 +
Clash of Kings : Празднование юбилея
Clash of Kings is one of the best military strategy games for your mobile device. As before, the 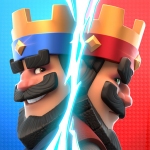 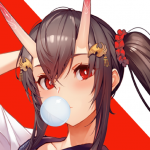 + MOD
No OBB
4.4 +
Evertale
Evertale is a colorful role-playing game for your android device, in which you have to be a trainer 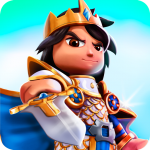 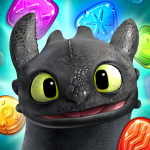 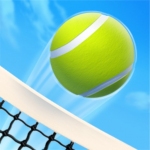 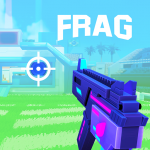 + MOD
No OBB
5.0 +
FRAG Pro Shooter
A colorful first person shooter! The gamer gets the opportunity to switch between the selected
Comments (0)
Leave a comment
Приложения
Топ приложений